Your cart is empty

Free Shipping Add RM99.00 to your order to qualify

Upon signup. Enter your email to register! 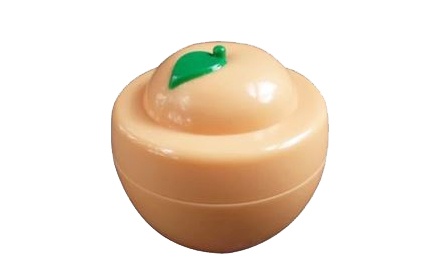 The whimsical scent, called Eau des Merveilles (French for Water of Wonders) has been described as surprising, refreshing and magical. Eau des Merveilles has notes that include elemi, bitter orange, Italian lemon, Indonesian pepper and pink pepper. There's also what the house calls an "ambergris accord," plus woody notes, including oak, cedar, vetiver, balsam of Peru and tears of Siam. Unlike most fragrances, which traditionally only reveal woody and ambery notes at their base, Eau des Merveilles' are noticeable throughout. And it has almost no floral notes - a rarity in a women's scent. Serge Mansau designed Eau des Merveilles' orange bottle to invite play, like a toy. It is rounded, save for three flat planes - two on its bottom and one on its back, so the flacon can be set down slanting right or left, or laid flat and used as a magnifying glass. Eau des Merveilles' outer box, created at Hermes, is like a theater showcasing the scent. It also is meant to resemble a secret drawer.

PEOPLE WHO BOUGHT THIS ALSO BOUGHT